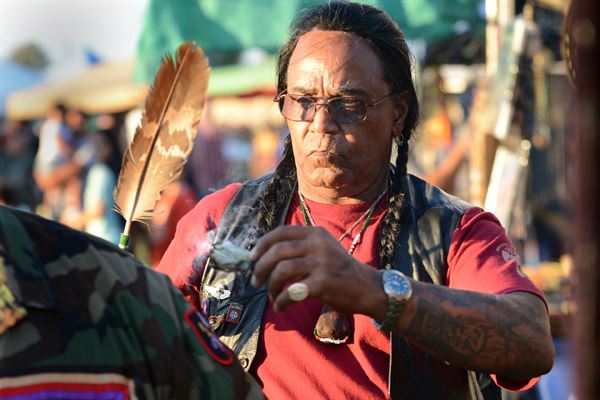 Cherokee is one of the largest groups of Indians living in the United States at present time. They number about 300 thousand people. Cherokee belong to the so-called ‘Five Civilized Tribes’, which in the 19th century adopted a part of the culture of the colonialists. However, this did not save them from moving to the reservation. In 1835, the US government issued an order on the resettlement of Cherokee from their ancestral territories to the reservation.

The European colonialists needed fertile Indian lands. Only two thousand Indians submitted, and the rest refused to leave their homes. In 1838, federal troops surrounded Indian settlements and forcibly deported them to the reservation. In general, in the whole of America, there are even now hundreds of Indian tribes. They are educated people. Just like in any other country, they have professionals – lawyers, doctors, teachers, entrepreneurs, farmers. Some work and live in the modern world, but there are those, who preserve the traditions and live on the land of their ancestors.

Indians live in isolation and still often perceive ‘white people’ as enemies. The exceptions are tourist places – national parks and museums, which bring substantial income to the treasury of reservations. If there are no tourist objects on the reservation, then no entry is allowed there. No one can guarantee the safety of a tourist if he or she decides to visit such a reservation. Often you can see billboards at the entrance to Indian Territory with a warning that tourists are not welcome here. We will describe two places at the USA, where the tourists are allowed to watch the life of the Cherokee Tribe. When you are travelling down the USA, it is reasonable to arrange for the hire of a car.

Features of the Cherokee Tribe

They are also called the Ani Gaduwa Tsalagi tribe from the southeastern part of Turtle Island (which today bears the name of the United States). When they talk about Turtle Island, they mean the USA, Canada and Mexico. Indians live in these three parts of the island. Cherokee are mountain people. Before the start of migration from Europe, their lands included the present states of North and South Carolina, Virginia, West Virginia, Tennessee, Kentucky, the northern part of Georgia and Alabama. After the migration from Europe and the colonization of their country, three reservations were formed. The reservations are endowed with an autonomous status. The operation of federal laws in them is distributed with restrictions. There are many reservations in the United States, and they are scattered across different states.

Due to the long and continuing migration of other ethnic groups to their country, today the indigenous constitute only 2.4% of the population, according to last year’s statistics. Most often, Indians live at the expense of their crafts (they are allowed preferential tobacco production), gambling, tourism and subsidies from the state.

Their traditional belief system is over 130 thousand years old. Many young people are beginning to return to the faith of their ancestors, because what they find in the modern world does not give them the answers.

Where is it possible to watch the life of the Cherokee Tribe?

One of the reservations is located in the west of North Carolina. The ‘Oconaluftee Indian Village’, a tourist museum under the open sky, tells about the lifestyle of the Cherokee tribe.

The Cherokee originally inhabited this territory. However, during the forced deportation of 1838-1839, the Cherokee were moved to vacant areas west of the Mississippi River in the Oklahoma region.

The first meeting of the Cherokee with the Europeans allegedly took place on the Tennessee River in 1540 with the Spanish conquistadors led by Hernando de Soto. By the end of the 17th century, the Cherokee were already in close cooperation with the English merchants.

By the beginning of the 19th century, Christianity became the dominant Cherokee religion. In the years 1825-1826, on the tribal council, the Cherokee tribe leader, George Hess, approved the Cherokee syllabic alphabet, consisting of 85 symbols. This alphabet is still used today. This information together with the original Indian village will be the composition parts of the excursion at North Carolina.

The name “Oklahoma” comes from the words ‘okla humma’ and in translation from the Indian language means “red people”. Historically, many Indians from various tribes live in the state.

In Tahlequah city, Oklahoma, there is Cherokee Indian Heritage Center. This center was built on the site of a former women’s seminary, an institution of higher education for Indian women, which was located here in the mid-19th century. In this village of the Heritage center, you can get acquainted with the life of the Indians.

The center consists of several buildings, where Cherokee historical archives and artifacts are stored, cataloging the rich history of the people from the 1700s to the present day. The tour starts from the park. Here you can see the stele, where the text on both sides of it tells about the tragic period in the life of the Cherokee tribe, the “Trail of Tears”. This was a forced relocation of Indian people in the XIX century by the decision of the US government. Indians walked 800 miles during one of the worst winters in the history of the country, to the place, which today is called the state of Oklahoma. 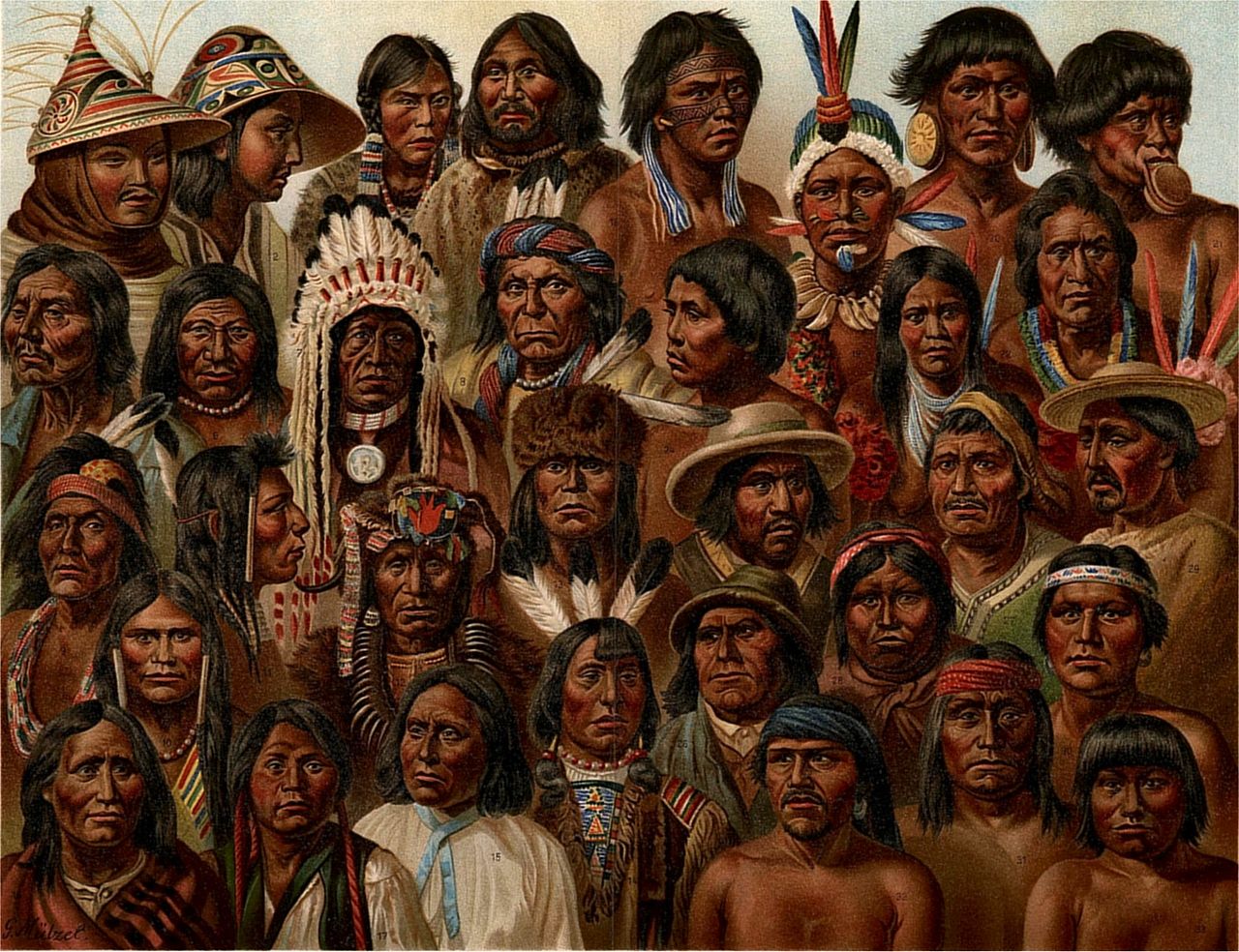 Indian people understood that language is the only way to preserve their culture. In many reservations, children are taught the native language, from kindergarten to college. Some colleges offer indigenous students a credit to attend language courses. This is done in addition to the standard school curriculum. Leading media barely write about indigenous peoples. Currently, there is a great activity of indigenous peoples to protect their lands and natural resources, but you will not hear a word in the news about this. Most people simply do not know what is happening at the reservations. It would be great if more people would know about the life of these tribes.

Getting Ready for Pregnancy