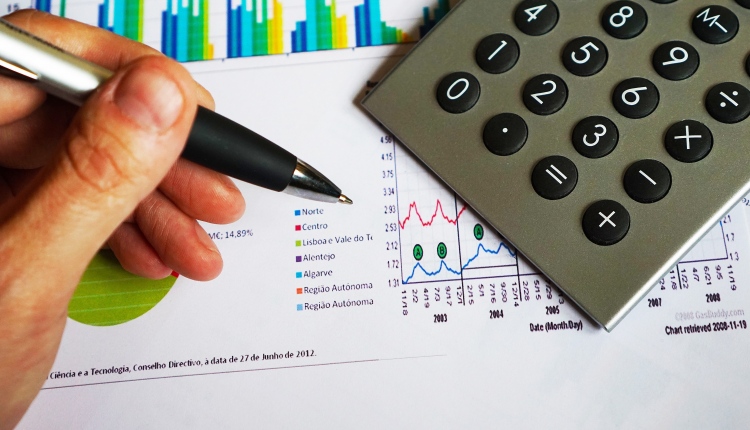 The property market before Brexit was turbulent, with many millennials finding it hard to cough up the enormous costs of becoming a first-time homeowner. Unfortunately, this sudden influx of sales isn’t exactly one for the lower class residents of the UK looking to buy property. It’s for those who have millions to spend. If the latest figures are to be believed, sales of houses worth over £10m tripled following the Brexit vote thanks to the huge slump in the sterling.

The global super-rich are the demographic taking full advantage of this Brexit-induced weakened pound. The pound’s lowest drop was 13% in value, a very enticing deal for those oversea buyers. Before the referendum, Britain was typically a hotspot for the super-rich to invest their money, particularly Chinese and Russian buyers looking to buy up property in the London with commercial property management. After Brexit, it seems the UK is still able to attract those buyers. The figures from HMRC show that in the tax year to April 2017, 300 homes in the UK were sold for more than £10m.

In comparison, the mainstream UK property market saw no such increase. In fact, there was barely any movement after the announcement of Brexit. Many homeowners were even reluctant to put their property on the market due to the volatile economy and political uncertainty.

For decades, property in the South has been notoriously more expensive than that of the North. What you can buy in the South, the chances are you could buy more in the North for cheaper. Despite this, the wealthy continue to invest in London property. It seems that the unpredicted outcome for Brexit hasn’t put off overseas buyers, with demand at an all time high. This is contrary to many predictions by industry experts.

The most recent properties sold include a grade 1 listed mansion on Belgrave Square, selling for an eye-watering £60m. Other properties include a £10 family home in Primrose Hill and mansion worth £15m on an estate near Ascot.

The stamp duty on properties between 2016-2017 raised £7.3bn for the government, with £3.4bn of that in London. It rose to 12% for properties sold for more than £1.5m, and 15% for secondary homes. On secondary homes alone, the government raised £4.1bn. Considering the super-rich are known to invest in more than one property when the price is right, the benefit to the UK economy has been unprecedented.

Looking Towards a World After Brexit

For years before Brexit, the property market was advising investors to look towards the northern cities for their next purchase, citing areas such as Manchester and Liverpool as ones to watch. The level of property management Manchester offers is second-to-none, with an abundance of luxury high-rise apartments being built in the city centre. Even so, for the super-rich, it appears the South is still the place to be. Time will tell whether these were worthy investments or a huge dent in the pockets of the world’s most wealthy.

How To Effectively Deal With Unhappy Clients

5 Things to Know About a Loan Against Mutual Funds