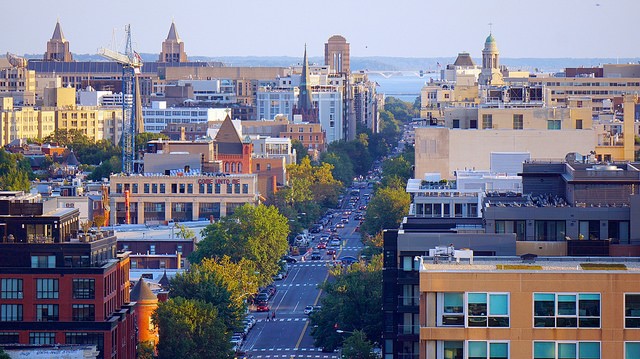 Every year, the capital of the United States is visited by more than 24 million people. Washington DC attracts tourists with a well-developed tourist infrastructure, famous landmarks, rich nightlife and the whole complex of museums for any taste. However, another reason for such popularity of the city is the presence of a sufficient number of free places to visit.

Thus, we have prepared for you the list of 5 popular places in Washington you don’t have to pay for. Along with Enterprise rent a car at Reagan Airport, which is a cheap way of traveling around Washington, this collection will especially useful for those who plan a budget trip to America…

Perhaps, this is the most famous building in the United States. The official residence of the American presidents is located on Pennsylvania Avenue in the heart of the city. Around it on the area of ​​7.2 hectares there’s the President’s Park. The White House consists of six floors, with two floors located underground. Generally, the building features 132 rooms, including: the Oval Office, the Situation Room, the President’s Room, and the Office of the Vice President. In addition, the building has a press conference room, dining rooms, the president’s private apartments and more than 32 bathrooms. 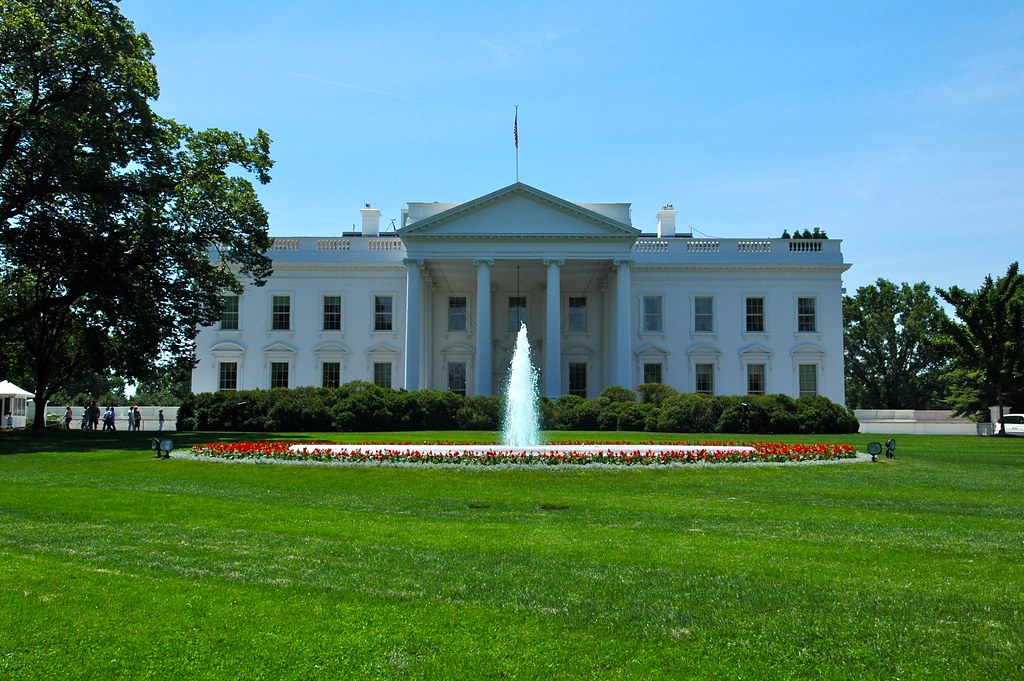 You can visit the White House from Tuesday to Saturday, and you should book a group tour in advance. So as to do this, it’s necessary at least 21 days before the expected date to apply to the American Embassy with a request to be added to the list of visitors. Walking through the rooms allowed for exploring on two floors, you can look at the personal belongings of members of presidential families.

On one of the hills in Washington you’ll find the tallest building in the city – the US Capitol. Its height is 88 meters, and it was built by 1800 for the US Congress. However, 14 years later, the Capitol burned down almost completely after the attack of the British. At that time, there was the so-called Second War of Independence. The process of restoring the building took more than five years. In the course of the next two decades, the Capitol was finally built and reconstructed. In its current form, the building of the US Congress was formed by 1865. 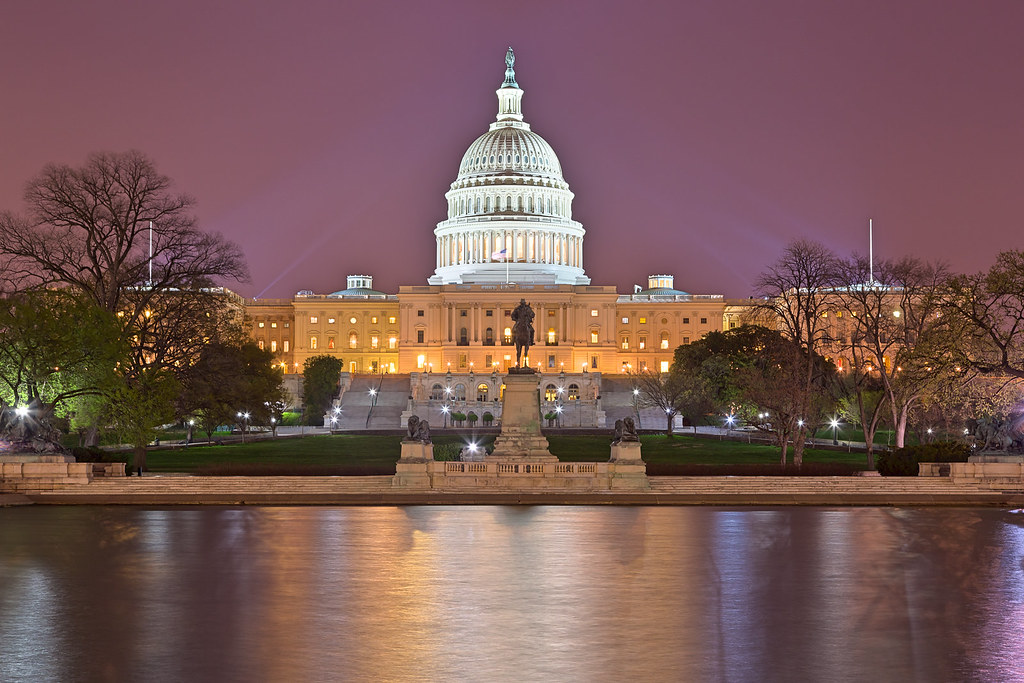 Today, 2 out of 540 Capitol premises are open to visitors. You can see the famous Rotunda, which contains a unique collection of paintings and sculptures. Separately, you can sign up for an unusual excursion – from the special gallery you will be allowed to observe how the meeting of the US Congress is taking place.

In order to get to the US Capitol, you need to find a kiosk with free tickets near the right wing of the building.

Washington Zoo is one of the oldest natural reserves in the United States. It was founded in 1889. Now, about 1,800 animals of more than 300 different species live there. The most popular zoo inhabitants are pandas and fur seals. 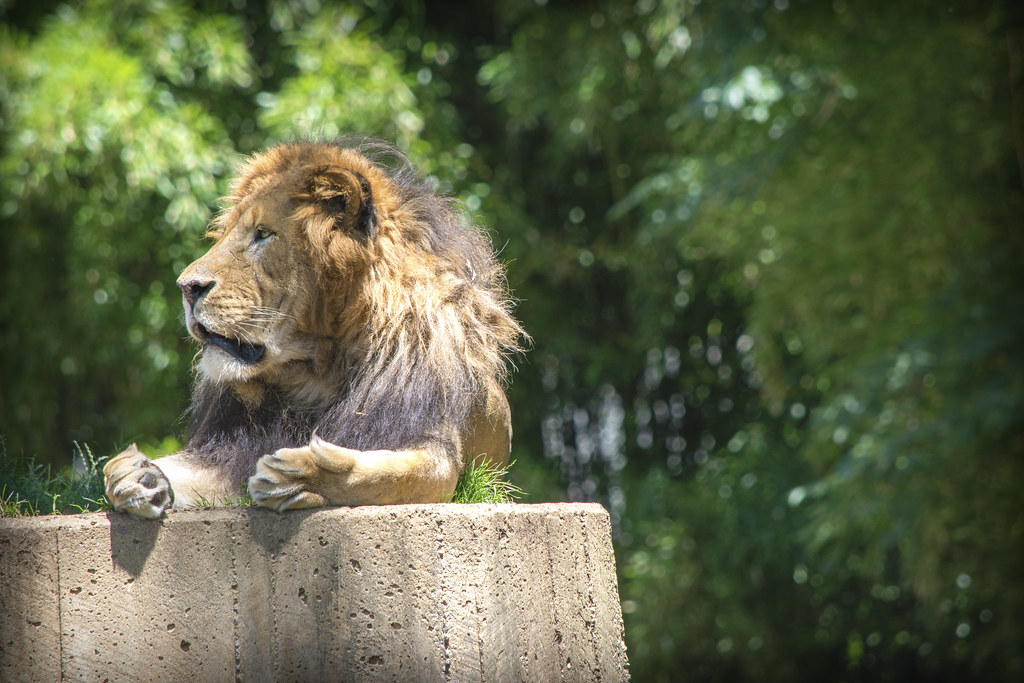 Admission to the zoo is free of charge, but various events are often held on its territory, participation in which requires payment. The income from the sale of tickets usually goes to the maintenance of animals. Perhaps the most interesting attraction is the night tour and staying overnight in tents on the territory of the zoo.

The National Museum of Natural History

The museum, founded in 1910, is operated by the Smithsonian Institution. Its collection consists of more than 126 million exhibits: you can see there samples of minerals, meteorites and objects from archaeological excavations. In the Oceanic Hall, which covers the area of ​​more than 200 square meters, there’re huge screens that show the life of the inhabitants of the sea. 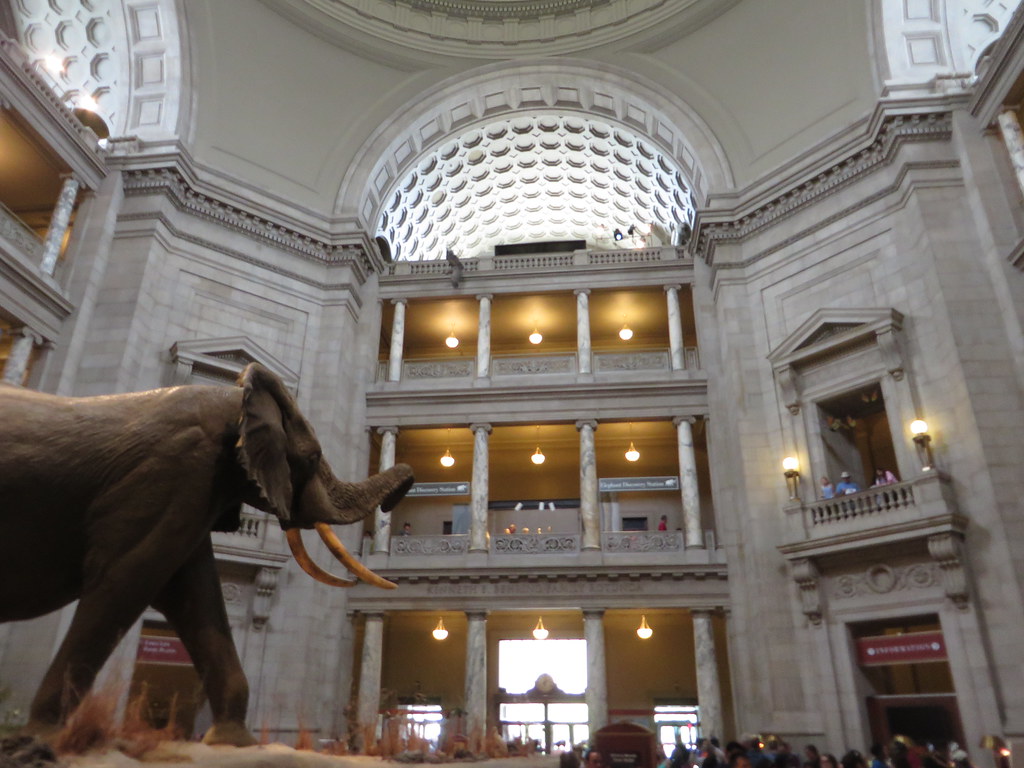 The most valuable and expensive item of the museum is the diamond of the British aristocrat Henry Hope weighing 45.5 carats. The second name of the jewel is Hope, and it sounds rather ironically – the stone brought unhappiness to all its owners. However, as studies have shown, most of the stories about the curse of this stone were created by Pierre Cartier in order to discourage potential robbers.

The National Museum is open every day, except for the Christmas holidays. You can visit it for free of charge.

The Library of Congress

The world’s largest library was founded in 1800, and its initial literary fund was only 720 books. Today, the library collection includes more than 30 million books, 58 million manuscripts, 12 million photographs, and much more. By the most conservative estimates, each year the fund increases by 2-3 million units of storage. In order to digitize the entire data array, it will take decades of time and terabytes of memory. 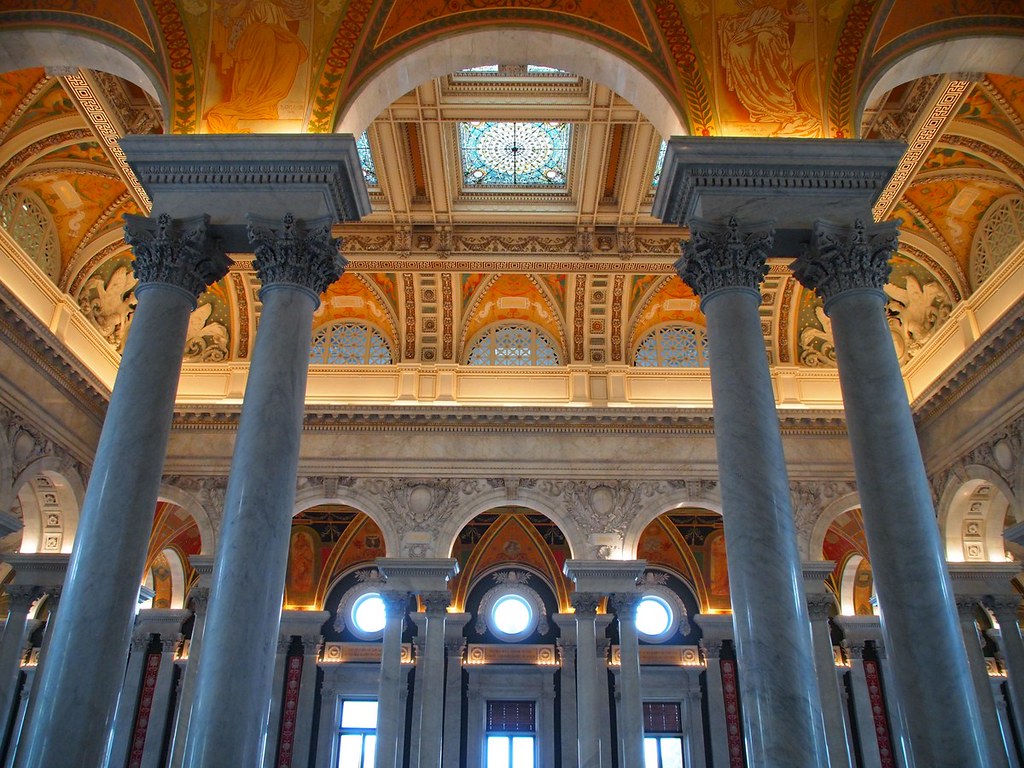 Tourists rarely go to the library of Congress in search of a specific book. Most often they visit it to admire the beautiful interiors of the main building: stairs, tall marbled columns, art paintings, as well as unique old books displayed under glass.