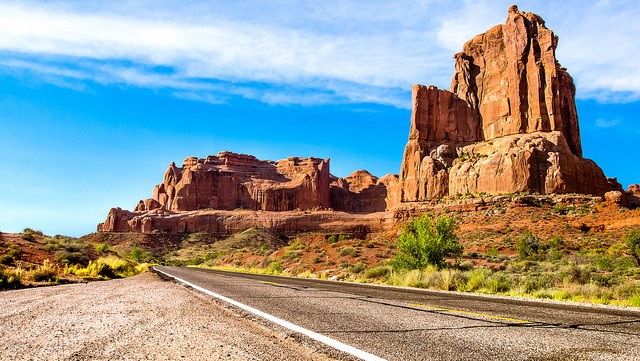 The USA is a country of endless highways that look like runways! Just imagine: you get behind the wheel of a beautiful Corvette, a powerful Ford Mustang or Dodge, start the engine and drive off into the sunset. It looks tempting, isn’t it? Of course, if you don’t like American cars, then on rentalcars24h.com you can find any car to suit your taste! However, your auto travel in the USA will be very exciting regardless of the car you drive – the main thing is to find suitable places to visit. So, fasten seat belts and check out some of the most interesting routes for your car trip to the USA…

From Cleveland to Memphis 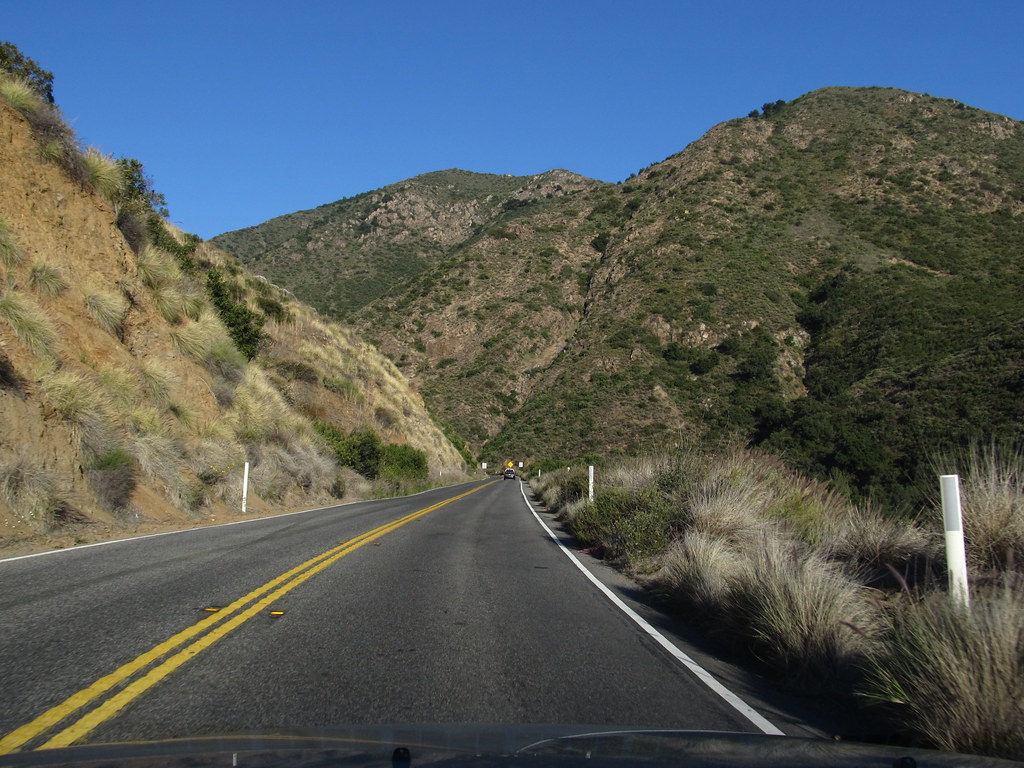 The journey begins with a visit to the Rock and Roll Hall of Fame museum in Cleveland – the birthplace of rock music. After all, it was there, on a local radio station, that the term “rock music” and the music itself sounded for the first time in the 1950s.

Then we recommend to go through Columbus and the zoo in Cincinnati in order to admire at the amazing beauty of Tyler Davidson Fountain. If you drive past Louisville in mid-July, be sure to check out the annual Forecastle Music Festival. Upon arrival in Memphis, visit to the museum of rock and soul music. Such a trip will become more epic if AC/DC or Led Zeppelin plays in the car, that’s for sure!

From Phoenix to the Grand Canyon Arizona is famous for its picturesque deserts and pretty cacti. Start exploring the local flora and fauna with Sonoran Desert Preserve. Follow the trails of the lynx or look at the hawk’s nest. Next stop is the residence of the architect Frank Lloyd Wright in Scottsdale. Taliesin is an unusual ranch, which is harmoniously built into the surrounding nature. Nearby there’s the Arcosanti experimental eco-town. On the way to the Grand Canyon, stop near Sedona to watch the sunset in the red rocks.

From Lexington to Louisville

Americans are very proud that Kentucky produces world famous whiskey Bourbon, and there’s even a special route from Lexington through Lawrenceburg, Loretto and Claremont to Louisville, through which you can drive around all the most important and interesting places where whiskeys are made. Take a look at Bardstone – the capital of Bourbon, and visit Kentucky Bourbon Festival held in September, but don’t forget about the snack! Fortunately, in Kentucky, the home of KFC, there won’t be any problems with food.

From San Francisco to San Diego 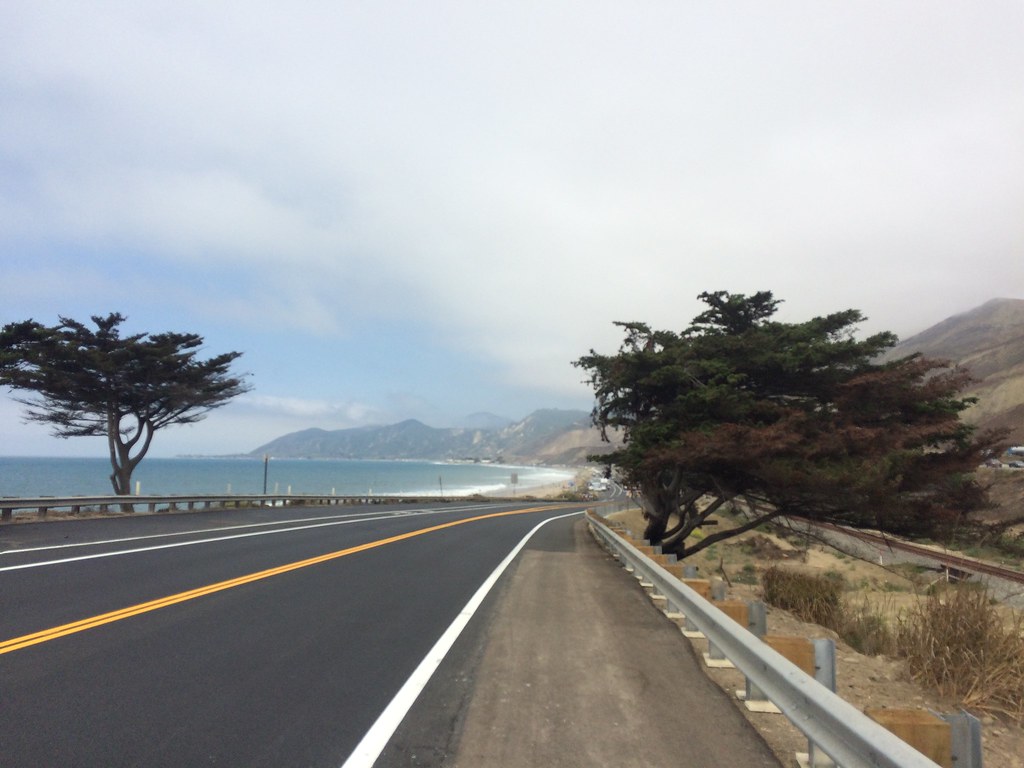 A road, a cabriolet, a scarf flying in the wind and an immense ocean: it looks like a shot from the movie. However, you can relax on the Pacific Coast Highway even without a convertible car and a scarf. An ordinary car will do an excellent job of sending you on one of the most pleasant and soothing journeys along the Californian coast. Start with San Francisco and Half Moon Bay, but don’t forget to stop at Big Sur to enjoy spectacular views of the rocks and ocean. And there is not far to the beaches of Malibu. You can finish the trip in one of the historic areas of San Diego – Gaslamp Quarter, full of nightclubs and restaurants.

From Chicago to Door County

The path through the Midwest can be started from Chicago and run to Milwaukee. There’s simply no way to drive past the Art Museum. Its facade will not leave you indifferent, as well as the exhibition itself. You can relax and gain strength to continue the journey on the quay at the wonderful lighthouse in Port Washington. Then watch American football match in Green Bay at Lambeau Field and go fishing in Door County.

From Boston to Key West 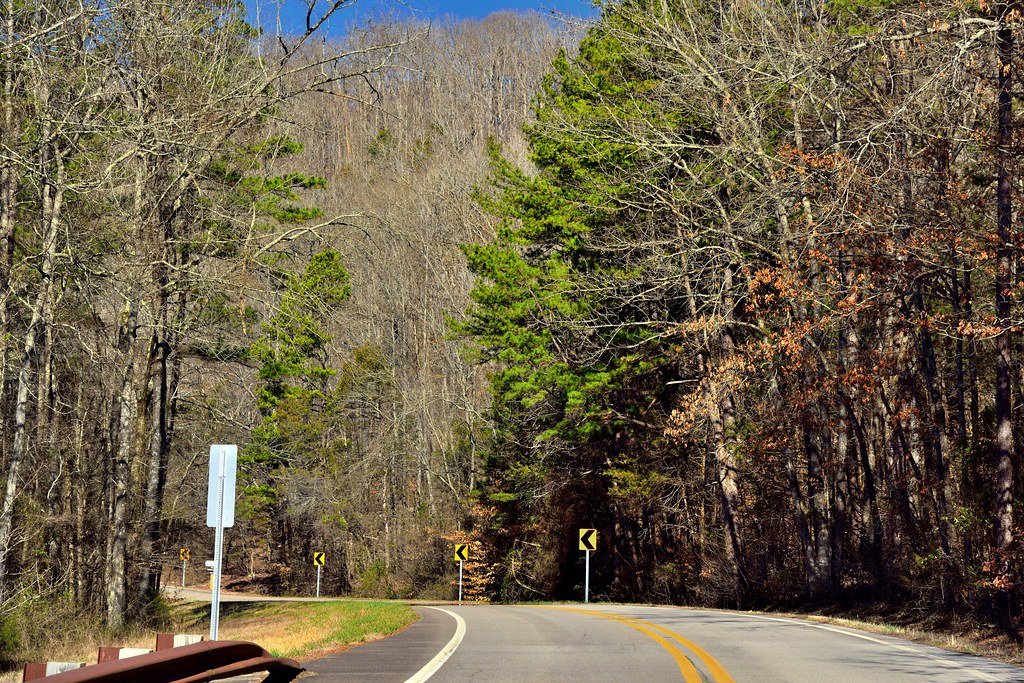 Boston is one of the oldest cities in the United States, and it’s not surprising that it’s recommended to start the historic journey from it. In Boston you can find beautiful architectural monuments and modern unusual buildings – in general, there’s something to see. Nearby is another famous city called Salem – its horror stories about local witches will really interest you. Then go through New York and Washington to St. Augustine, which is the oldest existing US city. You can take a tour to the Castillo de San Marcos. After that, the white beaches of Florida – Key West are waiting for you!

From Provincetown to Oregon 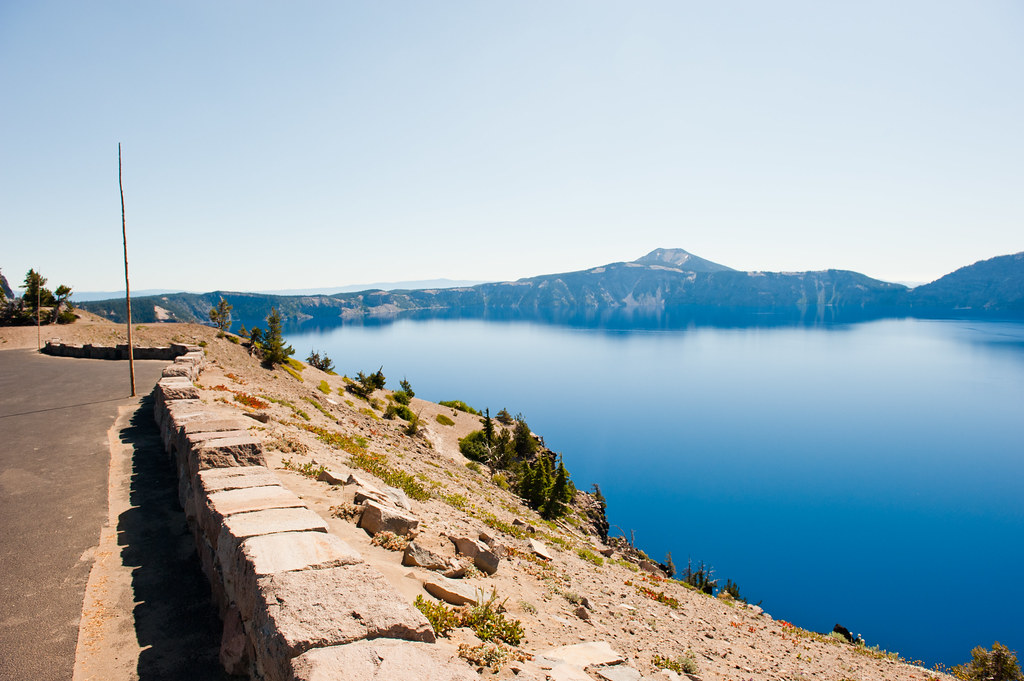 Feel like the first conquerors of North America! This journey is a real challenge. After all, it’s necessary to cross almost the entire country in order to get from the east to the west of the USA. If you have already decided on such a feat, choose a route according to your taste. The nature around will surely please you. For example, Lake Finger in the west of the state of New York, and the resorts of Salt Lake City are really exciting spots. In addition, in Nebraska there’s an amazing structure – Carhenge, whose name and shape is surprisingly similar to the British Stonehenge. Finally, incredibly beautiful sunsets on the Oregon coast will be your best reward!