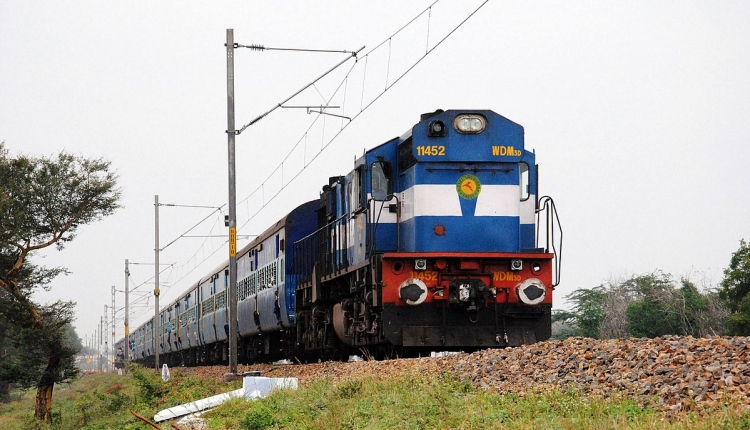 A Short Guide On PNR

Many people have thought at least once in their lives about what a PNR number actually is, and what the method of its generation is. Or they may have pondered about the meaning of the 10 digits that make the PNR number. However, it’s very likely that not many of them actually went and found out the answer to these questions, so let us attempt to shed some light. 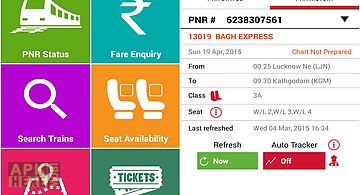 PNR is the short form of Passenger Name Record, which is connected to vital travel information of every commuter, making it a very important thing. The information it contains includes details about the status of booking, arrival time of the train and time the train is expected to depart the station. It also contains information such as the coach number in addition to the seat number that the passenger booked. You can also find details regarding the tariff paid by a passenger, along with many other details. This information is very useful for both the railway authorities, allowing them to maintain holistic data in the unfortunate occurrence of an emergency and the customers, making train travel highly accessible.

There is a database that is maintained by the railway authorities containing all the data about passengers that have been fed in during the time of buying the ticket. This database contains the PNR numbers of travelers. Each number is 10 digits long and is created whenever a ticket is bought on the IRCTC website or private websites for travel or even local ticket counters. A single PNR number allows authorities or a customer to monitor even a group of people, although not exceeding six passengers. This upper bound is created to make sure it is not possible to resell tickets illegally in bulk.

How to Check PNR Status?

There are many ways to perform checking of PNR

Get Rid Of These Things To Ease Anxiety