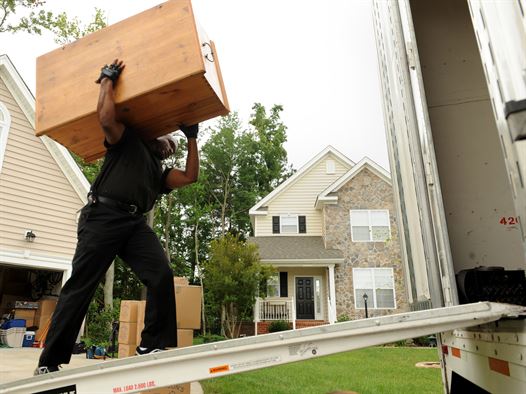 It isn’t a very vague idea to get the hook onto yellow pages, look down for professionals, call them up, and get things fixed, however there are some major flaws in the process, which really needs to be worked on, before layman like you and I can use only the good old method.

When you really take the flaws into account, the picture looks bleak, however, fortunately, there is an app called UrbanClap, available on both Android and Apple that caters to the need, it gets professionals at the drop of the hat, and lets you explore their work thoroughly, before you hire the professionals, you can have a quick look at reviews and ratings, and get them on board, they service inclusions are pretty detailed and they talk about every single thing that they cover.

There was a reason why a bunch of IITians found this field interesting, because there were loopholes, and they saw an opportunity to connect the dots and make the system better, unlike paid ads on yellow pages, UrbanClap doesn’t charge anything to providers and maintain absolute neutrality. Currently serving in 3 cities, it has plans to cover all major cities in India.

Budget-Friendly Tips for Renovating Your Home

Benefits of Using a Steam Shower

How Your UK Home Can Truly Benefit from Proper Air Conditioning