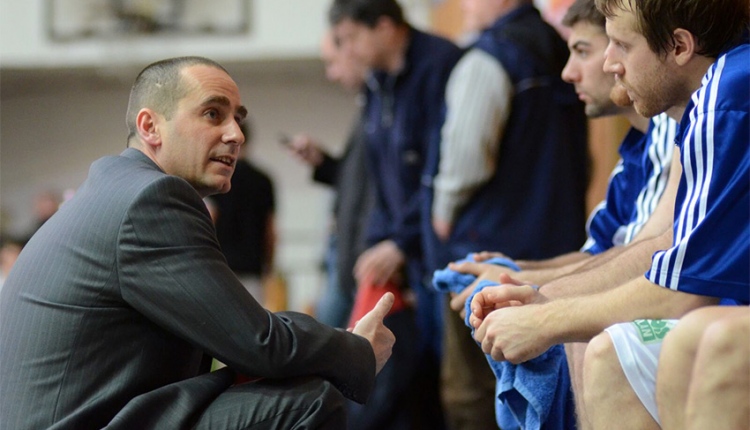 In any form of sports activities, you should make sure that you have great teamwork. Each member in the team shouldn’t become the best person in the team, they should try hard to become the best person for the team, instead. However, this rarely happens in real life. In a sports team, especially in larger ones, there are often grades or classifications of each member. It means that team players often need to brutally compete against one another, so they can become selected for the highest classification. They know that being the most reliable member in the team will result in higher payments and bonuses, as well as possible transfer to a more popular team, in the future. The coaches and management often advise players to prioritize more for the team, but this doesn’t always happen.

When players compete among themselves, it is important for the management to make proper changes on the team. If the situation is allowed to continue, we could end up having a non-united team. It is not a good thing if we have a team of separate individuals. We may end up fail to produce the best for the team and we should what’s matter the most. Coaches should have proper role in choosing the best person for the team. They need to be aware of the common do’s and don’ts. Each team is unique, so coaches should understand about the interplay and behavioural relationships among players in the team. They should know how to properly deal with possible sources of conflicts. They need to be able to accurately and fully understand.

Unhealthy competition between players in a sports team can be quite destructive in the long run. It means that coaches should be able to manage any kind of clashes as quickly as possible. In order for the management to be aware of the possible conflicts, they may need to perform team dynamics profiling task. Creating a great team isn’t always easy and coaches shouldn’t easily assume that a group of great athletes can immediately form a great team. Strong personality and aggressiveness displayed by each great player could misfire. It is possible that they will direct their aggressiveness towards other teammates during training sessions or in the competition events. When it happens, the team will fail to cooperate well and they will not be able to achieve best results.

In order to eliminate the unhealthy competition between team members, coaches and the management staff should be strategic in the way in handling the athletes. They should be aware of the proper behavioural styles and coaches should be able to determine risk factors caused by the team’s diversity. They should be able to fill any gap and employ their knowledge to achieve the proper results. This is a good way if you want to improve the chance for success in the team. There are always natural allies and adversaries in each team, but they can be managed well to improve the positive dynamics of the team.

The Super Bowl 2019: Date, Venue, Where to Watch and Everything You Need To Know