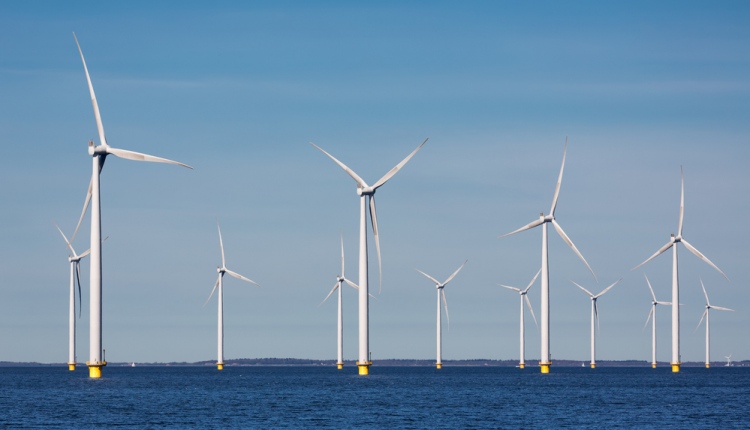 Despite all the worry about the climate and our use of fossil fuels, renewable energy sources are quickly spreading. But the problem is that they are not growing fast enough. They are currently the second largest source of electricity and yet this isn’t good enough to meet the standard that we need to achieve our goals and demands of the climate.

A study performed by the International Energy Agency (IEA) shows a market analysis and forecast for renewables between 2019 and 2024. This provides the global trends and developments for eco-friendly energy in the electricity, heat, and transport sectors.

This analysis also looks at this year, containing an in-depth look at the distributed solar PV, which is set to more than double the capacity over the next five years. It accounts for almost half of all the solar PV growth. The IEA report assesses the current state of distributed solar PV and maps out the growth potential for the coming years. Their assessment is that renewable power still needs to grow more quickly.

While the renewable power capacity is supposed to expand by half within the next five years. The growth is led by solar PV and the increase of one 200GW is equivalent to the total installed power capacity of the United States currently. According to the site MoneyPug, which used as on the of most reliable energy comparison sites, solar PV accounts for just under 60 percent of expected growth and onshore wind represents one quarter of the growth.

Meanwhile, offshore wind contributes only four percent of the increase. Its capacity is set to triple by 2024, which is stimulated by competitive auctions in the European Union and the expanding markets in both China and the US. In addition Bioenergy capacity is set to grow as much as offshore wind, with the greatest expansions in China, India, and the EU. However, hydropower growth slows despite that it still accounts for one-tenth of the total increase in renewables.

According to the Renewables 2019 report, growth of renewables could be as much as 26 percent higher than the reports forecast. The case for this kind of acceleration requires governments to address the issue and confront challenges. Some of these challenges include the policy and regulatory uncertainty, higher investment risks in developing countries, and integration of wind and solar in other countries. Still, Solar PV remains the largest source of expansion potential, followed by onshore wind and hydro.

Wind power will likely play a key role in the next era of renewable energy. Wind produced onshore will make up a quarter of growth over the next five years and is at the heart of renewable energy in places like Texas. Onshore wind is set to beat out coal for energy production by 2020, which is notable for such a coal-loving state.

While a small competitor compared to other sources of energy, offshore wind is also enjoying growth. It is expected to triple by 2024. One reason is that it is driven by auctions in the EU and growth in both the United States and China. There is enormous potential for offshore wind in Britain, and they are taking advantage of it. The country currently has some of the largest offshore wind farms in the world. One project called Hornsea One will produce enough energy to supply a million UK homes with clean power when it is finished in 2020.

Coal Hangs on, but Not for Long

The use of coal has been steadily decreasing for decades and the shift towards renewable energy has been significant in places like the US, where coal used to be king. Now power plants are in favor natural gas, solar, and wind. American power plants are expected to consume less coal next year than at any time before 1978. But the while the use of coal has slowed in the US, globally it is still the dominant method of producing energy.

There are has been significant growth in renewables in recent years, and yet to get ourselves out of the hole we’ve dug, we need to accelerate their use and make them the number one way to produce energy around the world. Until we do this, we will still be in the danger zone. However, this is large potential growth for eco-friendly power sources. We simply have to make the effort to transition.

How Can Technology Improve a Business?