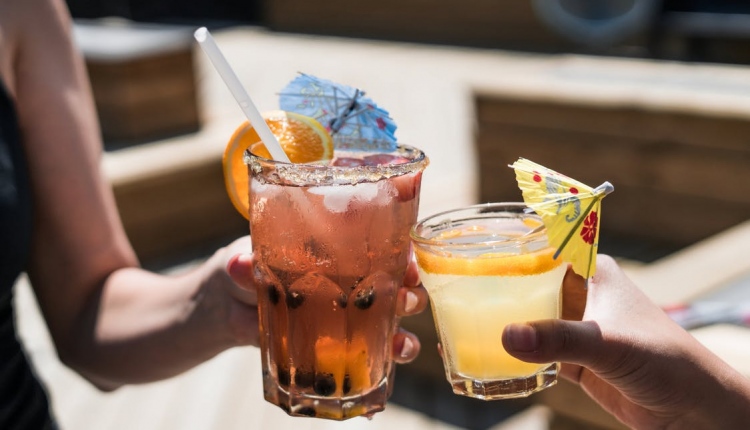 5 tips for throwing a great party for your loved one

If you have been tasked with organising a party for a much-loved friend or relative, this isn’t the kind of project that you can simply throw together in a hurry. That would, at least, be a risky approach, as sloppily preparing a party can show in the event itself.

Therefore, you should instead plan ahead to let yourself pay precise attention to detail. Whether the party will be celebrating an anniversary, birthday or something else, you should endeavour to…

Buy decorations that adhere to a colour scheme

Of course, it’s up to you what colour scheme you select for the event. However, you should decide it at an early stage, as it can feed into your choice of decorations, says Refinery29.

If that colour scheme is fairly basic, it could serve as an effective backdrop to some bolder pops of colour scattered around the room. Gold accents can look great alongside blue tones. Meanwhile, disco balls can twinkle even more visibly in dark corners, so choose a venue with disco facilities.

Invite as many people as the maximum capacity

When booking a function room, the venue’s website should specify how many people this space can accommodate at the same time. For example, Chester-le-Street Cricket Club in County Durham can contain up to 60 people in one of its function suites and as many as 100 in the other.

However, it’s shrewd to invite the maximum number of people. This is because, on average, 30% of a party’s invitees don’t turn up, says Red – and an overly large space can make guests uneasy.

It would be a frequently dull party if interesting conversation kept dying out. However, you can help to prevent this happening if you arrange for each guest to meet just a small number of the others, rather than all of them, at a time.

Another good practice would be introducing newcomers to an already established social circle, though avoid drawing upon this tactic overly often, as it could irritate.

You might occasionally spot someone who is discernibly uncomfortable. That person might frequently glance away from the person to whom they are supposed to be chatting. They might even fidget, such as by regularly switching their attention to their phone.

However, you can give that person a reprieve from their awkward situation by approaching them and offering to acquaint them with someone else who has just turned up.

Gift each guest a freebie

Remember the childhood excitement of digging deep inside a box of cereal to find the free gift inside? Yes, it seems that we can’t help but love freebies – and you could leave one for each of the party’s guests. According to the Vogue site, monogrammed gifts are always appreciated.

The gift could be a personalized cushion that is left on each chair but the guest can take home. Dozens of guests can be seated if you choose the previously cited cricket club for Chester room hire.

Planning Repairing Your Home Appliance on Your Own? 5 Reasons Why You Should Not

5 Online Businesses You Can Start On Your Lunch Break

Top Things To Do Before Buying a House

Construction Equipment – Should You Buy or Rent?